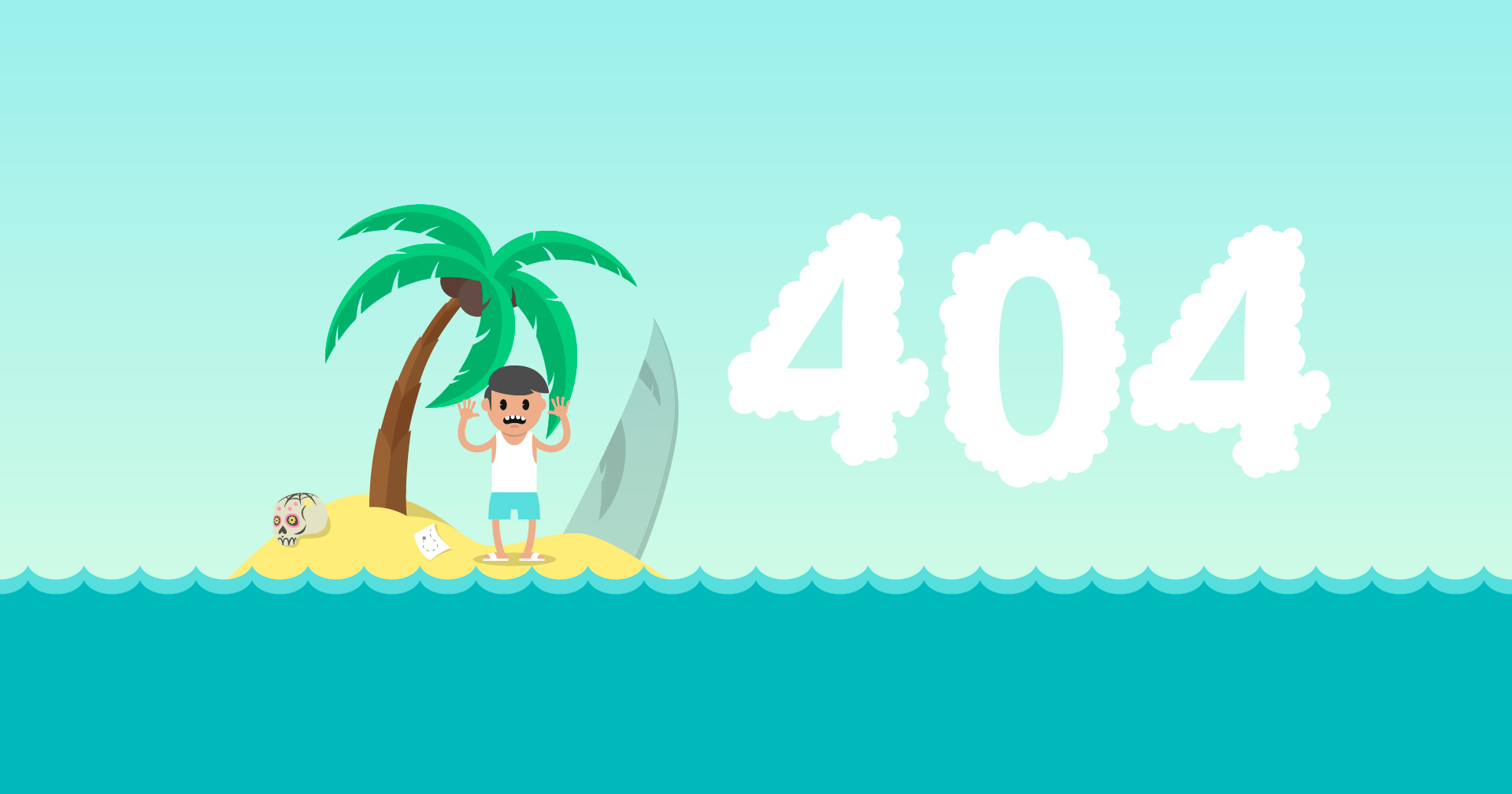 If you are reading this, you are surely familiar with custom ROMs. For those folks who were present in this community for much longer might have noticed that custom ROM community isn't what it used to be. It's now way more inundated we have new ROMs showing up every week and fade away as much as earlier. All of them couldn't fill a small rift. The aesthetic part was left behind. Every one of them while trying to chase the elephant they forgot about small and tiny details.

I knew Ayush for some time now, since Redmi 2 group, an ancient device which is still alive. Ayush felt that rift too, we previously attempted of creating a rom but our day to day life, consuming much of our time most of the project was abandoned but not the idea. Turns out this lockdown was probably the thing we needed so we paired up with Akash, Ayush, Udit, Ojas, Yash, Utsav, Ricky and rest of the team were on board and hence the project 404 was born.

Well to be honest we were tired of seeing all names ending on OS or Android. We decided to find an unique name which is easily recognized and yet simple. Because we didn't want to be found aka leading to less attention we decided to call is Project 404.

You must have heard this word couple of times by now so what exactly is it? A rom that was uniform and consistent throughout. From wallpaper to boot animation we wanted that consistency. We also made sure that we don't bloat our rom with unnecessary feature which isn't practical on a day to day usage. Gladly we got Utsav for that. Lateron talented UI/UX designer Rohit joined us.

Did we achieve our vision? Nope, we didn't but we are starting slowly and eventually we would reach there.

So, this is our initial release if you haven't read about what motivated us to create this project then you should check it out it would give you an idea (basic gist).

So what do we have on our plate for this release? User-Interface , ah yes UI plus some basic features which we require in our day to day life. We decided to keep thing simple and elegant on this front.

We decided not to add any features which we don't find useful enough there are two reasons for it:
- Too many features causes a mess in the UI and adding unnecessary stuff we end up creating a conflict in UX and UI, just one word "UGLY".
- Our idea is to provide an experience which is concise throughout.

Stability (The first most Important thing)

Everything is checked thoroughly before being pushed to ensure your stability yet on rare occasions we might overlook something ( sighs we are human too ) but we are hoping it won't be anything disastrous as getting your screen cracked xD.

Thanks to the constant efforts of the community and the ideals of open-source software we were able to get backport patches from AOSP it should boost your device smoothness a bit more than usual. (Don't expect it to compete for a 90hz display refresh rate on 60hz panel).

Looking forward for feedback by you guys (the third most imp part and the main reason for us to work). Follow us on Twitter for more and do join our Community Chat.

The greatest release yet! 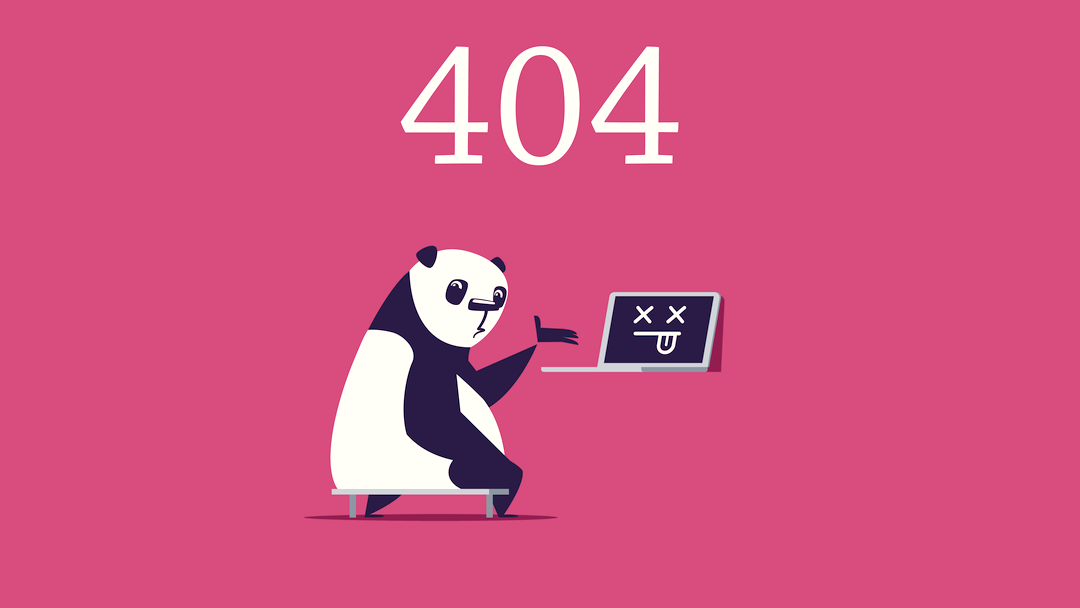 Qemu for the menu?