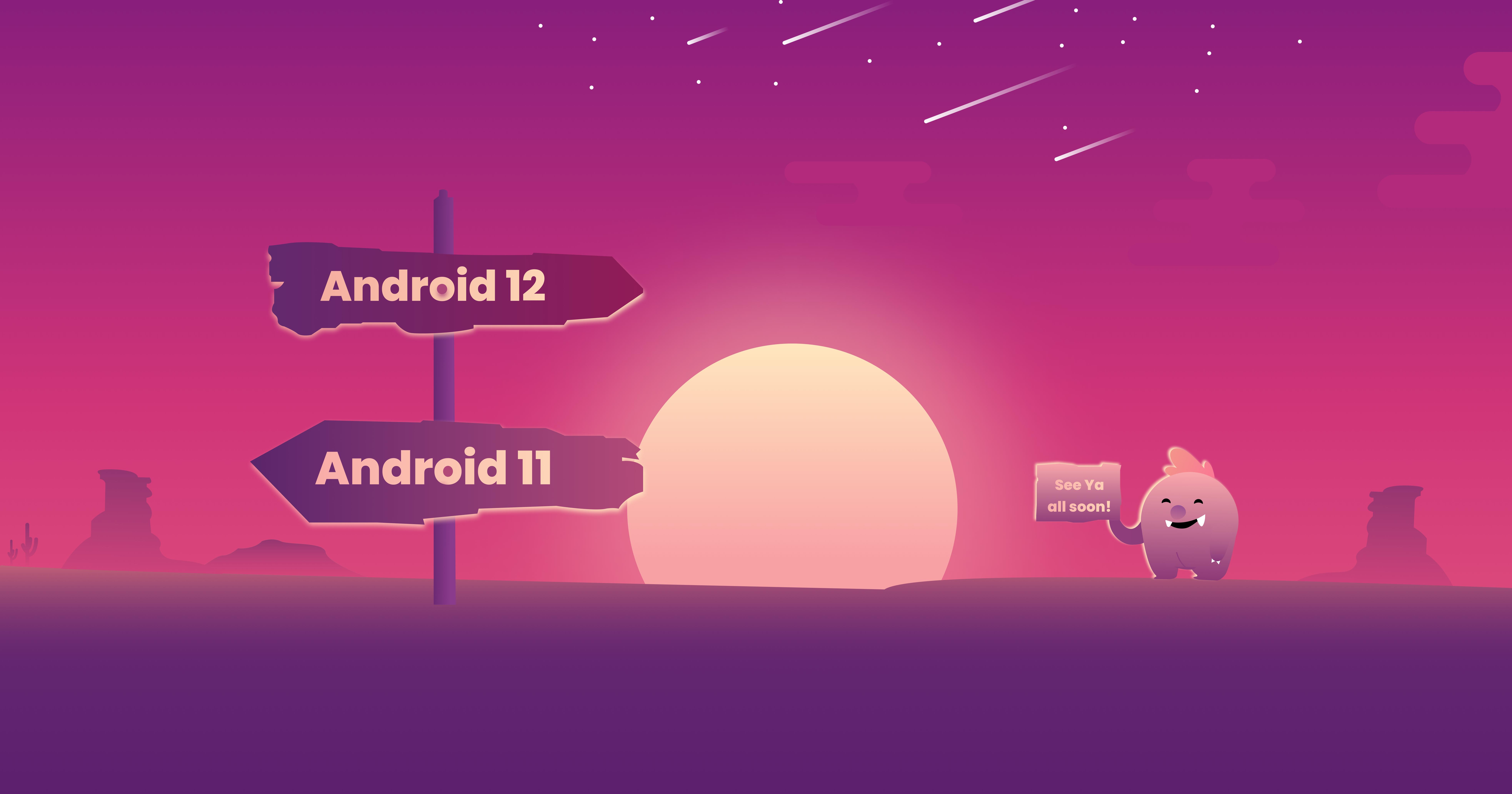 At last, we're here. Android S is sneaking somewhere close, but that doesn't mean the goodness is over, or well, it is but this is the last RIPPA release-the most stable, optimized and feature-packed version yet.

Don't shed tears, we're gearing up for an equally amazing experience for Android S! (Provided you can find us, haha).

Anyway, we're pulling the curtains off Android 11 with the following changes:

- Finally, OTA functionality is here. A little late but knocking on the gate :P. This is more like laying down the OTA updates infrastructure for future versions.
- Quick Settings header now has a new design. Why should non-notched devices have all the fun?

- Another trick up our sleeve, we've inherited the design of Media Player to match that of Android S. Pretty cool right?
- For all the SOT nerds out there, we've added an option to reset battery stats so you can jot down the battery cycle details as per your wish.

- We've added the option to enable double-tap to wake for doze. Glance your notifications with ease.
- As showcased, the wallpaper accent based S clock is now packed into the bundle. (It's amongst our favourite changes, yes!)

- Android S style bounce over scroll effect is also baked in. You all will vibe with this one for sure!
- As suggested, we've added a switch to turn off Media Album Art on your lock screen. Your wish, our command (a handy one ofc).
- RGB colour balance and system-wide colour control has also been spotted in the 4.5 builds as per insider reports. (wink wink)

- Kick all the data hogging friends off your hotspot with the newly introduced client manager!

- The entire source has been rebased. Moreover, the community mentioned bugs present in previous releases have been addressed along with. Hip-hip-hurray for all of us!
- This is a usual routine at this point: performance and stability improvements patched are handpicked.
- The latest CAF Tag has been merged, which also means that you'll be rocking the August security patch on your official device.
- Bug fixes for Able media player make their way into the source as well.
- Miscellaneous bug fixes here and there.

We're ready to see you on the other side (*inserts Interstellar scene*). That's about it folks, watch out for the builds, you know it.

Head over to our website and download to taste the freshly baked builds coming for a device around you soon!

That's all folks for this release see you in the next one. Feel free to drop your suggestions feedback on our official group. Please check and follow our Twitter and Telegram account for any updates. 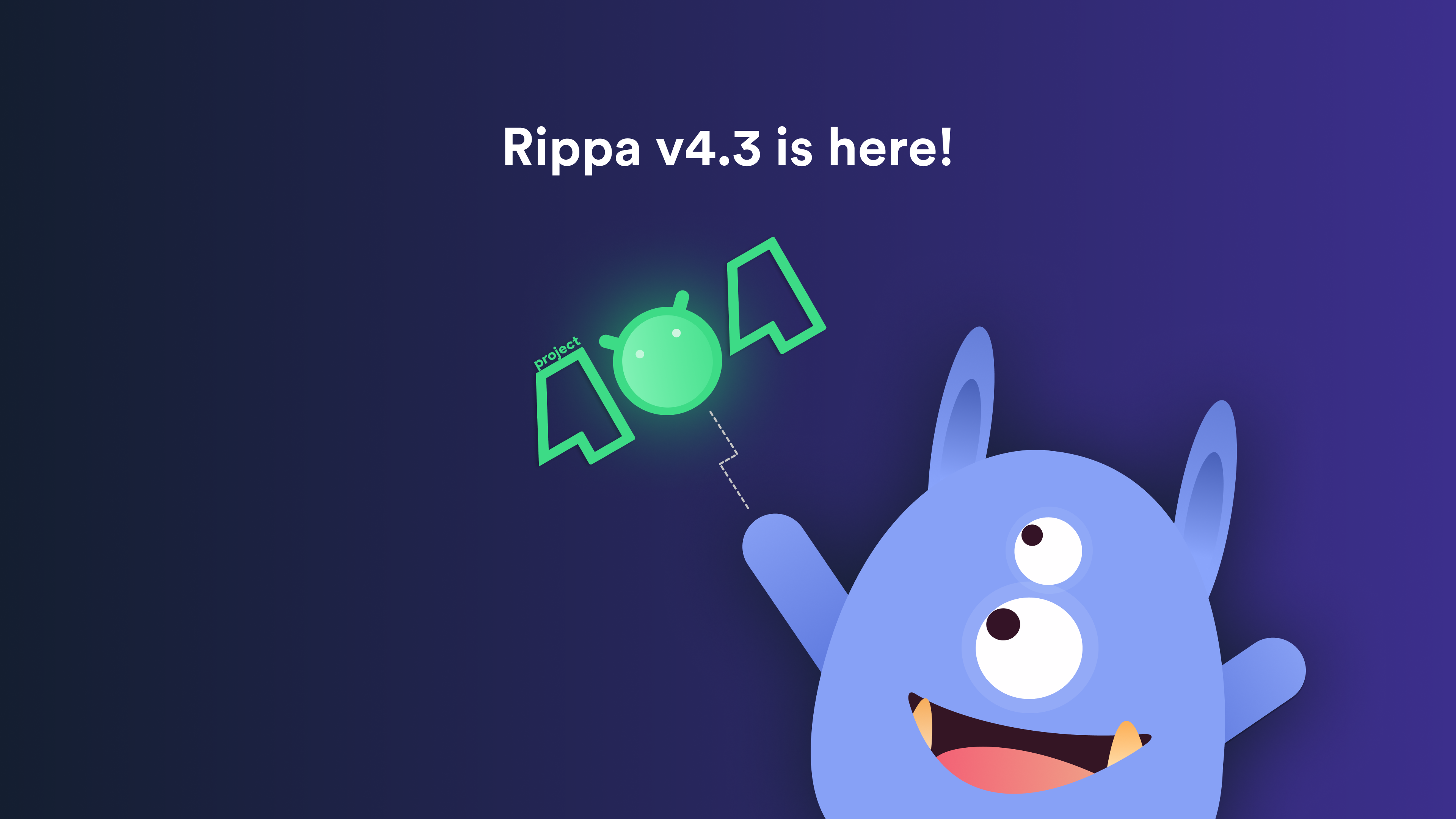